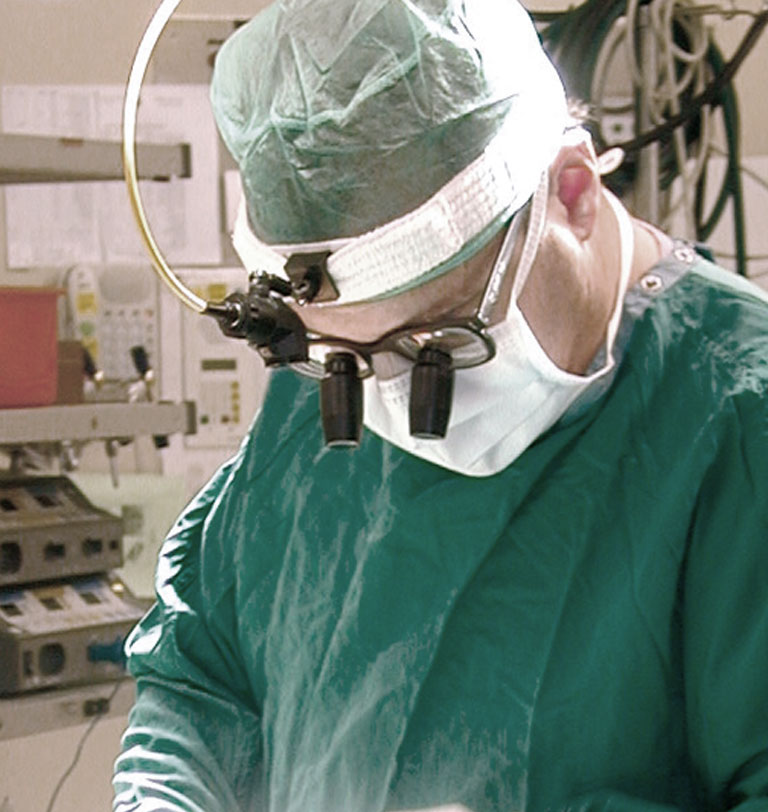 Detection and differentiation of emboli and PFO diagnostics

For the emboli detection of so-called HITS (high-intensity transient signals), the medical literature assumes that these are microemboli, which can be proved and recorded by means of the Doppler Ultrasound method. The radiation behaviour of HITS is usually many times higher than that of the surrounding blood cells. In modern methods of automatic emboli detection, such signals are not only divided into “genuine” emboli and artefacts but also differentiated between solid and gaseous emboli, which can, in the Doppler M-Mode, be observed as they pass through the different depths.

Due to a large number of clinical studies, our proprietary Doppler Ultrasound method has become well established and now serves as a respectable and valuable support for diagnostics and treatment.

PFO diagnostic is a method of great interest within this application field. Thrombi, which are formed in the venous vascular system can enter the arterial bloodstream through a Persistent Foramen Ovale (PFO) and then cause a vascular occlusion. PFO patients therefore have a significantly increased risk of stroke. This additional stroke risk can be detected at an early stage with a TCD-based PFO test and the patient can be protected against possible consequential damage with appropriate measures.

Applications of detecting and differentiating emboli and PFO diagnostics include:

Diagnosis and treatment of post-surgical intima flaps or thromboses